Skip to content
You are here:HomeUncategorized Analysis of Strategic Position of Tesla Motors 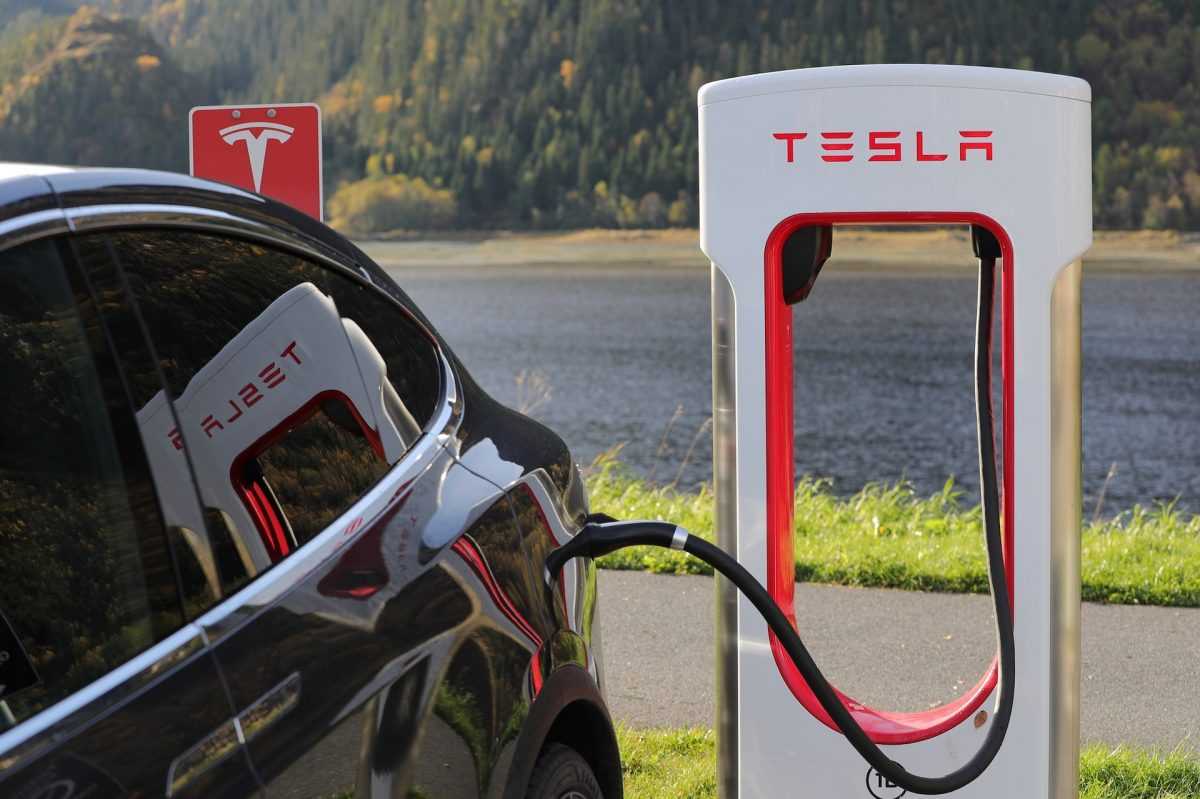 The main aim of this paper is to analyze the strategic position of Tesla Motors through the key strategy models, which includes, SWOT analysis, PESTEL analysis, and Porter’s Five Forces Model in both Tesla’s External and Internal factors.

Political: Tesla, just like other automotive companies need to be aware of political patters that influence their business operations. One of such political factor is the United States loan programs for research and development of new car technologies

Economic: some of the economic factors affecting Tesla include the increase in the cost of maintaining of cars largely due to rise in the cost of fuel and the growth of alternative energy (Rothaermel &David, 9).

Social: Social factors that affect Tesla are mainly concerned on preserving the environment.

Environmental: It has been a challenge for car manufacturers to produce fuel-efficient cars r eco-friendly cars.

Legal: There are numerous regulations from the government and the green movement that affect Tesla, they include franchise laws that restrict Tesla from selling cars directly to customers.

Threat of Entry of new firms: in Tesla’s case, the threat of new entries of firms to the market is low.

Bargaining Power of Tesla’s Buyers: The buyers of Tesla’s care have a moderate bargaining power because Tesla depends on the partnership they have with Toyota and Daimler (Rothaermel &David, 16).

Bargaining Power of Suppliers: Bargaining power of the suppliers for Tesla is very high because Tesla is dependent on its suppliers.

The intensity of rivalry in the industry: within the automated car industry, rivalry is very high, however, in the market that Tesla takes part the rivalry is moderate.

Weaknesses: Tesla incurs high cost of production hence their prices are higher than their competitors

Opportunities: There is an increasing support for Tesla’s cars by governments across the globe.

Threats: It is difficult for Tesla to produce, distribute and sell their cars due to their current business model.

Valuable: Large manufacturers such as Toyota and Daimler are buying components from Tesla to use in their vehicles

Rare: Tesla’s cars are the only ones that can go up to 300 miles on a single charge

Costly to Imitate: No other company can match Tesla’s technology

Strengths: Rising of revenues and a bold marketing strategy