Skip to content
You are here:HomeUncategorized Europe Still Brings Up the Rear in Average Broadband Use 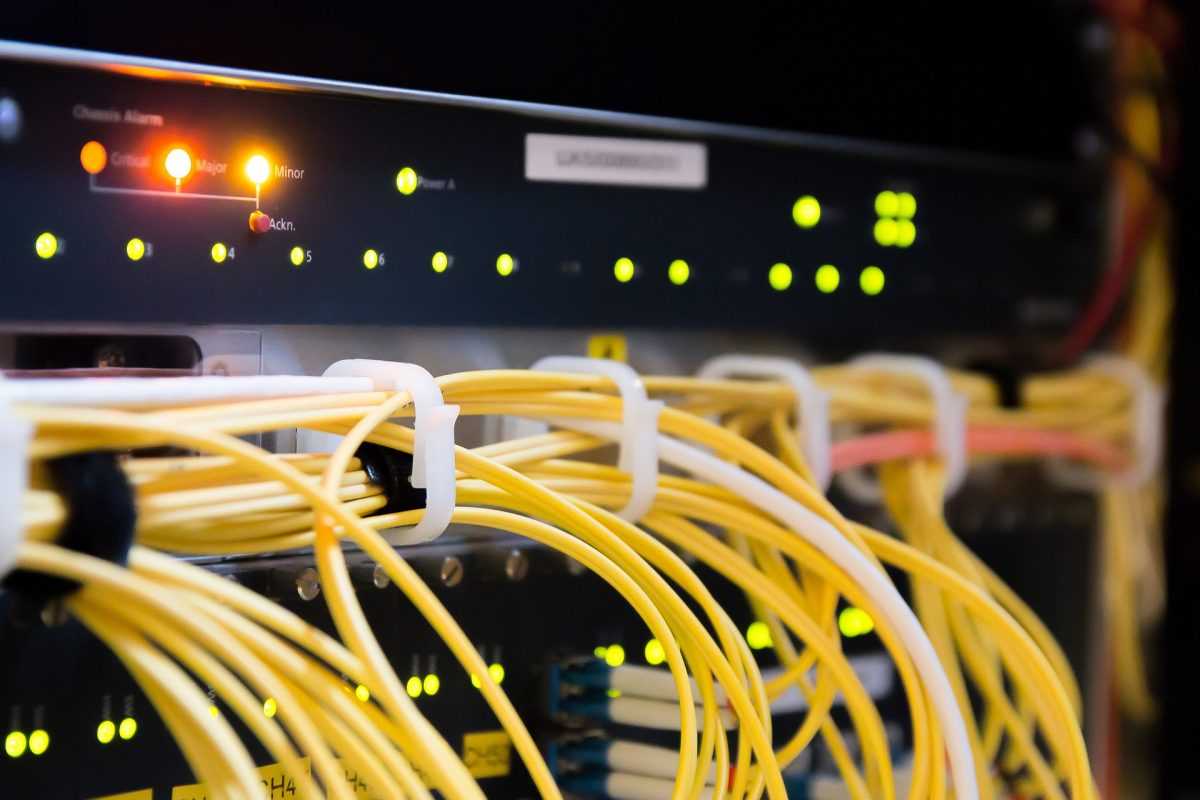 The telecommunication industry is rapidly growing, from technical infrastructure to innovative product and service delivery. There are tremendous market opportunities in the industry that leads to a country’s’ economic growth.

OpenVault, a leading data analytics and service provider company, completes its year-on-year comparisons for the second quarter of 2018. According to the report, the average broadband usage in Europe is lagging behind the United States. The data collected by the analytics show the average usage per household in Europe is growing at a much slower rate of 19.5%. The 19.5% growth rate over the past twelve months that did end on June 30, 2018, is disappointing compared to the average growth rate of 31% recorded in the United States.

The United States has over 80 million broadband subscribers making it the largest broadband market in the world. Broadband technology is a crucial investment in the US with new technologies developing like HFC upgrades and fiber deployment. The market players are emphasizing developing 5G technologies that will facilitate the satisfaction of their customers.

The various market payers have developed DOCSIS3.1 services that provide customers that require bandwidths of 1 Gb/s and above. The telecoms companies in the U.S are looking to expand their services and reach more customers. To fully reap the benefits of digital technology the telecoms companies are looking into ways broadband networks can improve the education, health and energy sectors.

In Europe, there is approximately 46% percent of power users in several households that use a bandwidth greater than 1 TB. The number is growing significantly over the years, but the figure is still low compared to the United States. The 46% percentage of power users is equal to a fifth of the 2.5% of households – power Users in the United States.

As Netflix becomes widespread across the region, the Europe broadband market is growing steadily as more citizens hope to access IP content. As households opt for services such as video streaming instead of cable T.V, the delivery of broadband services need to be upgraded. The DSL based technology that can deliver symmetrical speeds of up to 1 Gb/s remains at the trial stage. Due to high installation and subscription cost, the subscriber base has slowed. Operators are still stuck at deploying copper-based Ethernet connection in a bid to improve data rates instead of opting for fiber technology. The European Commission hopes to provide 300 Mb/s by 2020 to all regions, schools, governments, and libraries. There is an ambitious target to access 5G technology by 2025.

According to OpenVault, there is a global growth rate of 30% on household broadband usage. If the telecommunications companies incorporate Usage Based billing, they will generate more revenue and reduce the stress felt by their networks. Globally, as of 30th June 2018, the annual average usage per household was 226.4 GB. These being an exponential growth compared to the ordinary usage recorded in the first quarter year of 2018.

The leading analytics company, OpenVault LLC, identifies Usage Based billing as the answer to curbing network strains and facilitating usage growth. An increase in network demand forces the market players to incorporate ‘capex’ to meet the demand. Usage-based billing will help the companies avoid capex thus leading to increase revenue.

Currently, operators that provide flat-rate pricing or Non-UBB have a 12.2% high average usage compared to their UBB operators. Over the years, customers using flat-rate tariffs recorded a 34% usage growth.

In conclusion, Europe should seek guidance from the OpenVault on tracking their data usage and in providing better management for the broadband networks.