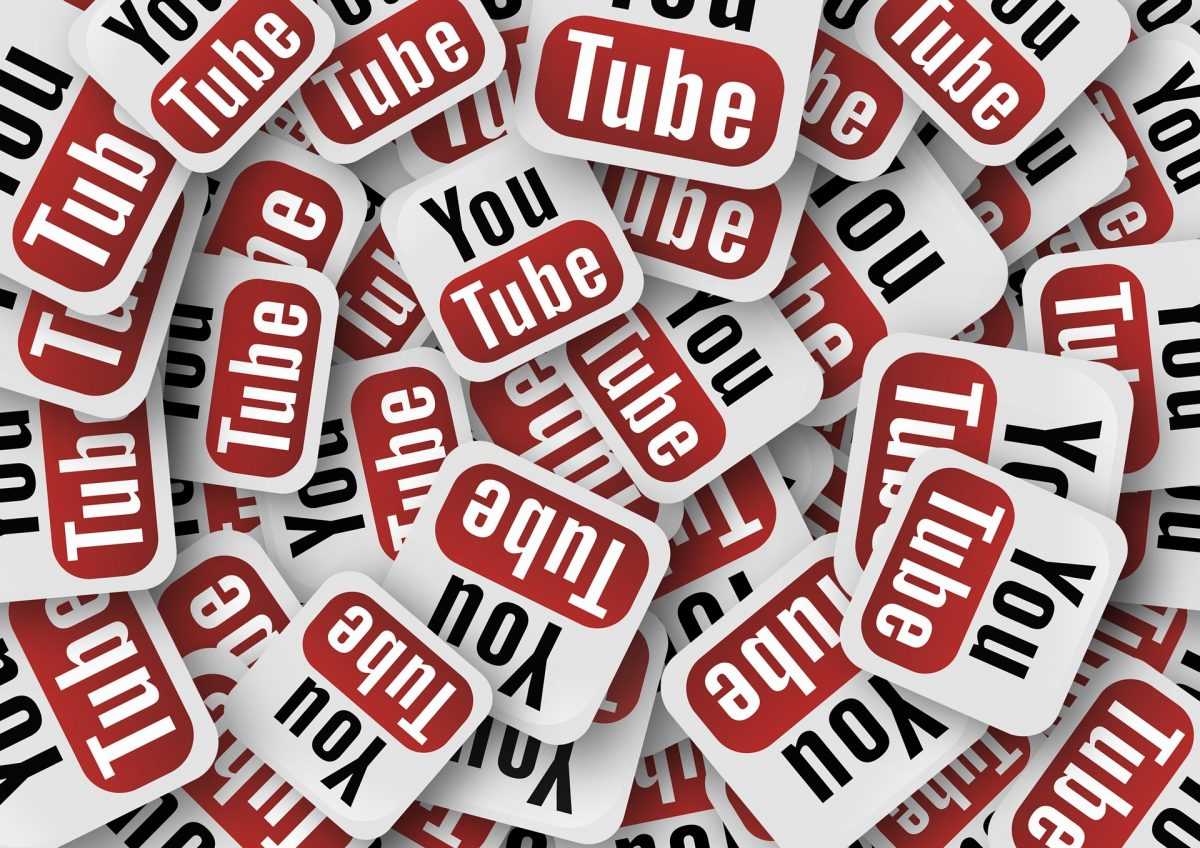 You Tube is one of the leading social sites in the world. Based on the principle of video sharing, You Tube has enriched human lives by enabling the spread of knowledge and valuable information. Anyone, by having access to the internet, can be able to access important information by simply logging into You Tube where the needed information is found. Due to this, You Tube has also become an important platform to the business community, governmental and even non-governmental agencies through the embedding of short films known as Ads in the videos shared on this platform. Thus, by clicking a video link on You Tube the Ad first appears and in this way, important information is conveyed. Ads embedded in these videos differ in their nature, from product commercials to messages of peace. They however share a common denominator, that they are short. Thus, due to this reason, these You Tube commercials need to be very convincing and manipulative.

Morning in America (1984) ws a famous You Tube commercial by Ronald Reagan during his 1984 campaign. The commercial features the resonant voice over of Ronald Reagan who narrates the statistics of improved social lives of the Americans during his time as president. When the commercial starts, it is indeed a morning. There are images of a boat at bay, of a man merrily riding a bicycle to work, and that of a man hailing a taxi in quick exchange. These images give the impression of a beautiful American morning and the nature of hard working Americans.  Further, the commercial shifts to a wedding scene where a newly married couple kiss amid cheers, before closing with the final scene of a patriot raising the American flag surrounded by proud children. Through these images, the viewer of the commercial is easily manipulated to believe that the Ronald Reagan era is the best, since what he narrates is evidently backed by the video. Stuart Hirschberg, in his essay, Rhetoric of Advertising argues that “By showing active people in outdoor settings they put the thought of emphysema shortness of breath, or lung disease very far away indeed.” (2) This is the case with the Ronald Reagan’s commercial, since through it, he is able to show American prosperity and happiness, leading the view to disbelieve any notions of sufferings or difficulties in his era as a president.

Morning in America (1984) by Ronald Reagan is a You Tube commercial that heavily relies on statistics as its foremost tool to convince the viewer. The commercial states that about 2000 families will buy new homes, that 6500 young men and women will marry, and that inflation is less half than what is was four years ago. Ronald Reagan concludes by probing the viewer as to why he/she would want to go back to the days of pre-Reagan era. In Rhetoric of Advertising Stuart Hirschberg argues “These ads address the consumers as “You” (wouldn’t `you’ really rather have a Buick?). The “You” here is plural but is perceived as being individual and personal by someone who has already formed the connection with the product”(2)The emotional appeal creates fear in the consumer if he loses the product as much as it promises him/her of greater benefits if he/she subscribes to the product being advertised.

In the You Tube commercial, Morning in America (1984), Reagan appeals to the viewer’s emotions by asking why the viewer would want to go back to the days before the Reagan presidency. By so doing, the commercial manipulates the viewer into believing its message and thus succeeds in the selling of the product. Stuart Hirschberg argues that “The emotional appeals in ads function exactly the way assumptions about value do in written arguments. “They supply the unstated major premise that supplies a rationale to persuade an audience that a particular product will meet one or another of several different kinds of needs”(2). In this sense, the Ronald Reagan commercial persuades the viewer to believe that his/her needs such as the need for work, happiness, pride and even the avoidance of inflation will be met by his government when he is voted in. This works in his favor because by highlighting what his government has done in the past for years, he creates in the viewer the desire to enjoy even greater benefits, and the fear of sliding back to the rotten days of the past when Reagan was not president.

Although the Ronald Reagan commercial supplies the viewer with statistics which map improved American living standards, the commercial fails to provide proof that the highlighted statistics are a direct result of the Reagan government. There is no direct link between 6500 young men and women marrying each day and the work of the Reagan government.  Stuart Hirschberg explains that “Claims in advertising need to be evaluated to discover whether something is asserted that needs to be proved or is implied without actually being stated.”(4).Since the commercial fails to do this its argument becomes problematic, since it settles on results rather than the process followed to achieve those results. Therefore, the commercial can be easily criticized by attacking its primary premise. Once the statistics become hard to prove, then the entire argument crumbles.

Despite the You Tube Commercial Morning in America (1984) failing to show how the Ronald Reagan era managed to accomplish many of the highlighted achievements, the advert would still find favor in the eyes of the viewer since it not only promises of better days, but because it also fills the viewer with the feelings of national pride by showing the patriot who is raising the American flag amid the proud children.

Conclusively, it can be seen that You Tube commercials are highly manipulative since they not only provide information about the products or the messages they intend to pass across, but because they succeed in appealing to the readers emotions.